Creascriptum was founded in 2014 as an independent publishing house. We published creative writing courses and tools, until our breakthrough came in 2016 with the publishing of Louise Blackwick’s novel Vivian Amberville – The Weaver of Odds. First in the series, this book quickly became a popular fantasy story with numerous readers and fans.

Currently, we have published several stories by Louise Blackwick as we are anticipating the release of the second book in the Vivian Amberville series: The Book of Chaos. 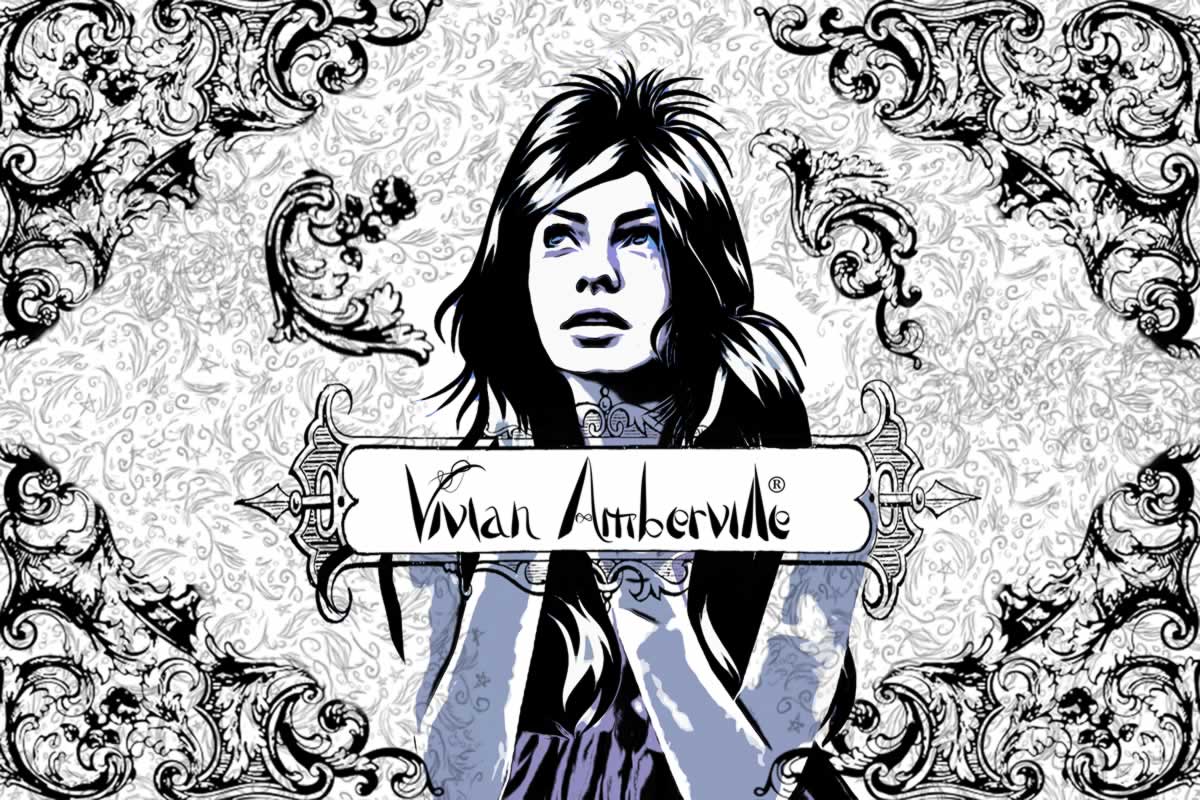